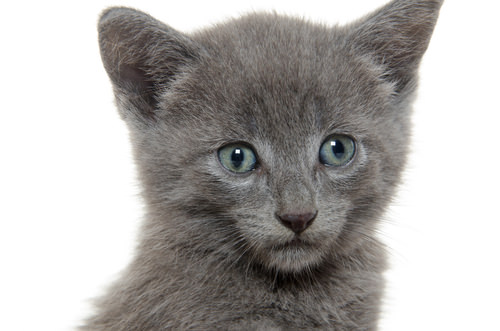 The American Shorthair is more or less like the British Shorthair may be because it is descended from the British Shorthair. However, this cat is leaner, larger and more athletic than its British counterpart. It gets along well with kids and even other pets such as dogs. As its name suggests, it has short hair making its glooming easy.

More: 7 Signs You Are too Obsessed with Your Pet

10 Small Pets That Are Great for Kids

10 Thanksgiving Foods That Are Dangerous for Dogs