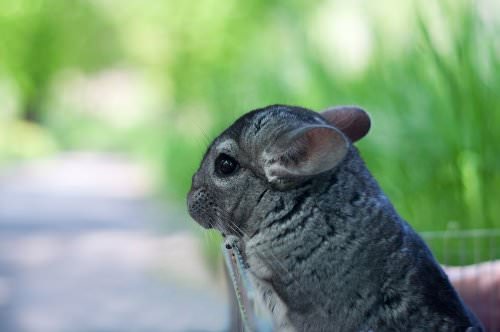 Chinchillas are native to the west coast of South America where they live in herds at high altitude. Considered to have some of the softest fur of all animals, the chinchilla was hunted to near extinction in the 19th century. Today, most chinchillas are raised on farms and it’s important to know about the dietary needs of these furry, squirrel-like critters.

As it turns out, chinchillas are somewhat finicky eaters and require very specialized diets. Knowing what to feed and not feed your chinchilla is critical to its health. The tips below for the basis of what you need to know about feeding a chinchilla.

1. Recooked Oats, Wheat, and Other Grains Chinchillas do not do well with recooked foods, especially if these foods are all they are given. Their complex dietary requirements dictate that they eat a combination of fruits, seeds, leaves, roots, barks, and grasses.

Simple pellet foods, even those designed specifically for chinchillas, should be given in moderation and never as the only food. The best diet is one that combines pellets with grass or hay, but which limits pellets to only 1-2 tablespoons per day.

10 Things to Consider When Looking for a Cat 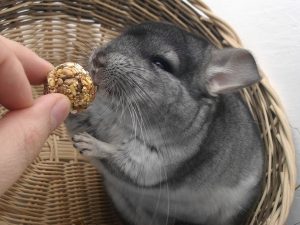 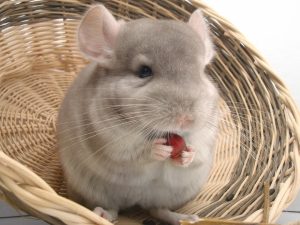 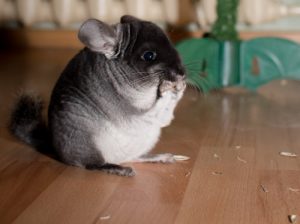