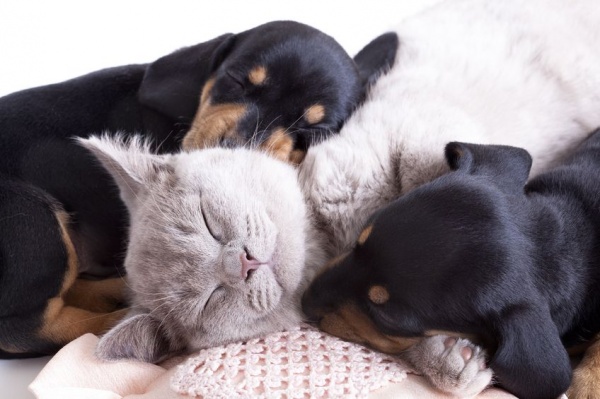 How did Rapture Pet Insurance begin? Well, it began with the realization that people love their pets. If you have ever lost a pet, you know how much you love that animal and how excruciating it can be to be separated.
It is not funny, it is really and truly heartbreaking and awful. In fact, last week a stray cat that became the cat was put down for a malignant cancerous tumor. I could not be in the room when it happened because I knew the vet would say I was certifiable.

Take care of your pet’s future

Anyone who believes in an afterlife and who has ever formed an emotional bond with a pet (and it is really, really hard not to) will swear that those animals must live forever somewhere. There are those who take the rituals further, if they have the money.

My cousin runs a pet cemetery out in the country called “Animal Heaven,” where people who believe that All Dogs Do in Fact Go to Heaven can actually purchase a headstone for Fido or Mew Mew. This means, you now have to preregister and pay a fee, and they will not tell you who your pet will inherit as a caretaker after you are raptured.

What is going to happen to Fido?

But what about those who believe in the Rapture? Some people believe that Jesus is going to rapture them up to Heaven at some fixed date. In case you are one of the lucky ones, what is going to happen to Fido? Will he suddenly come home one day and you are not there to scratch behind his ears, give him the last piece of your hot dog and toss him a frizbee?

You just know Fido’s eyes will become as big as Jupiter that day, and as moist as Lake Michigan, and sadly, sadly as the hours and days tick by and the hole grows in his heart to match the one in his stomach…Fido will die of grief and neglect, and you cannot bear that image in your mind.

More: Adoption Is the Best Option: Why You Should Adopt Rescue Pets

And so, after the rapture pet insurance came to be, to erase that awful thought. Rapture pet insurance promises that when you get taken up to heaven in the Rapture, they will take care of your pets that are left behind, because they have a lot of atheists on the staff that are going to be left behind as well. It’s a win-win solution: you get Jesus, and Mew Mew gets her tuna fish forever.

It is a matter of trust, however. According to the Americans Against the Tea Party organization, a lot of people who hate Christians started calling and pretending to be potential clients, and messing up the business, so they had to make it more anonymous. This means, you now have to preregister and pay a fee, and they will not tell you who your pet will inherit as a caretaker after you are raptured.

If you are going to do this, if you are going to commit to this, you just have to believe. But people who already believe in the Rapture, probably will not have a problem with that. There are those who take the rituals further, if they have the money.

These Funny Goats Will Instantly Put a Smile on Yo...

Who Is That? Animals vs Mirrors (Video) 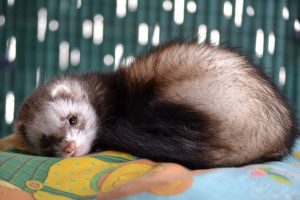