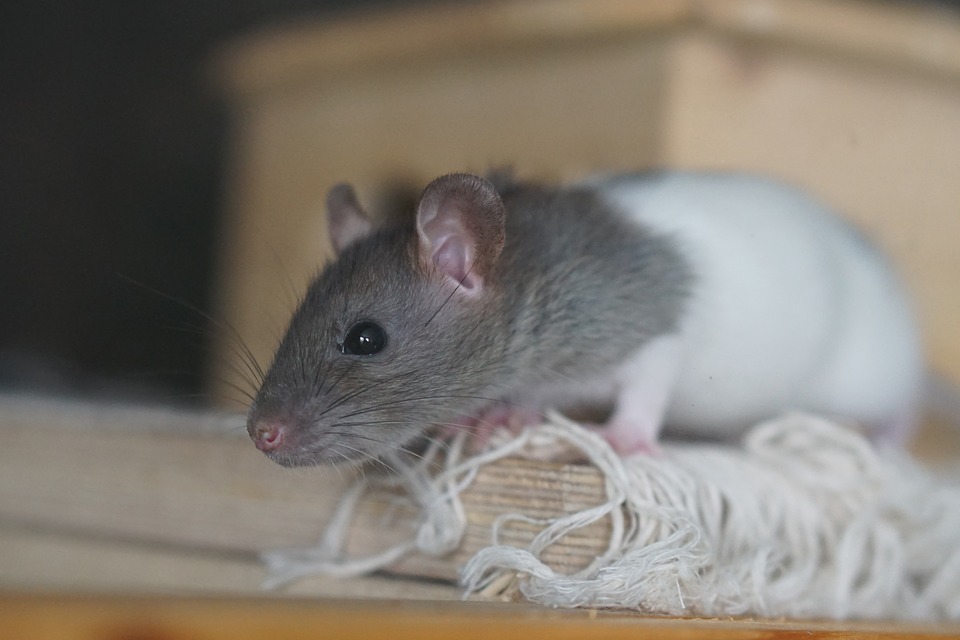 Rats and mice have a curious association with humans – while they have always been reviled as pests and carriers of terrible diseases, they have also been domesticated. The National Mouse Club of Britain, for instance, is a club of mouse and rat admirers and has been around since 1895. Today, it has a website, an event calendar for various mouse related events through the year and plenty of enthusiastic fans hoping to learn how to breed mice and rats and to raise them.

In India, rats, shrews and related rodents are worshiped as gods. The Karni Devi in India, for instance, has thousands of wild rats. Devotees come in from all over the country to feed them and to pray to them.

Here are a few more interesting facts about the mice and rats that many rodent lovers keep as pets.

1. Mice are more like humans than you probably suspect – they laugh

Mice and rats are widely used as elaborate test subjects for an important reason – drugs and treatments tend to have similar effects on humans and mice. There’s more, though.

Rats and mice laugh when tickled, just like humans. Unfortunately, their laughter is in the ultrasonic frequency range – you can only hear it with special electronics. Studies have discovered that rats and mice have body parts that are more ticklish than others. Just as humans, rats feel better after a good tickle. A rat laugh is said to sound like chirping.

A study by MIT neuroscientist Matthew Wilson in 2001 has revealed that rats and mice have dreams too – just the same as humans do. They have REM sleep times and neurons in their brains that fire in ways that are familiar to scientists studying human dream activity.

3. Rats have individuality and different personalities

Just like people, rats can be hard to pin down. While some tend to be hard-working, others tend to waste time and have fun. Yet others seem to spend all their time entertaining others with funny antics.

4. To call someone a dirty rat doesn’t make sense

Rats and mice don’t tend to keep their environments very clean. As anyone who’s witnessed an infestation knows, these are rodents tend to quickly fill a living space with pellets and pee. Meanwhile, rats manage to keep themselves perfectly clean and even smelling sweet.

Rats are one of the cleanest animals around. They have very rough tongues that they constantly use it on their coats to groom themselves. As long as you keep the cage of a pet clean, you should have no reason to worry about dirtiness.

5. Rats are survivors. This makes them easy to care for

Rats are well known for their spectacular ability to survive anything. They are great at adapting to most kinds of surroundings, can survive five-story falls, can live off practically any kind of nutrition and in most kinds of weather. If you’re hoping to get a mouse or rat for a pet, you need to do very little. These creatures are built to thrive in every kind of environment.

6. Mice in the English language

In Europe, archaeologists have unearthed many curious fossilized rat collections from medieval times. These collections are of groups of rats that have their tails terribly entangled. These rats presumably died unable to get away. Such entangled collections of rats are known as rat kings. Scientists have never been able to figure out how all these rats could have got themselves into such a position.

8. Mice are spectacular at reproducing

Some rodents have the ability to produce fresh litters twice a month. Mice, though, aren’t as quick. They had longer gestation periods. Once a mouse delivers a litter, though, it can be ready to give birth again within two days.

There’s a reason why scientists like to put rats and mice through laboratory mazes – they are clever creatures that are able to figure out things. The intelligence of rats makes them great pets to be around. They can be trained to perform tricks, learn routines and so on.

10. Rats can be affectionate, too

People who fear mice and rats are never able to look into how sweet these creatures can be. Once a rat learns to trust a person, it can be faithful and offer endless cuddling and affection. Rats are like dogs – they can follow their owners to the ends of the earth.

11. Perhaps you should consider adopting a rat

If you’re considering getting a pet, you should put a rat on your shortlist. While they may be unconventional pets, they offer you everything that you could ever want in a relationship with an animal. 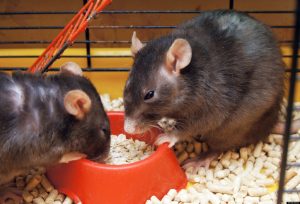 9 Important Tips for Caring for Mice and Rats 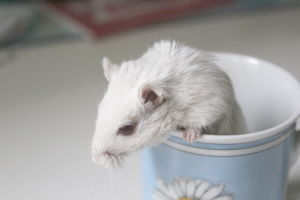 10 Things to Consider When Looking for a Mouse or Rat 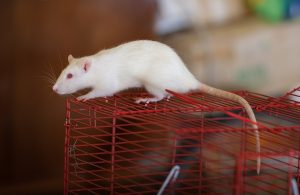 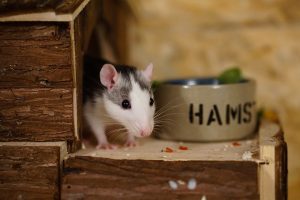