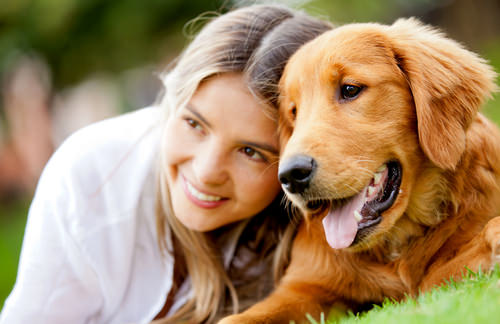 It is for no reason that dogs are fondly referred to as mankind’s best friend, and for millennia on end, these indispensable components of human civilization, have made life for more interesting and rewarding. Many dog owners derive a huge sense of satisfaction and gratification from the companionship of these pets, not to mention the other benefits of owning a dog like enhancing your home’s security. A dog is man’s best friend although there are several myths about the them which you will get to know in this review.

Naturally, over such a long span of time, diverse and sometimes outright ridiculous myths relating to these adorable canines have emerged. And the sad thing about it is that due to human nature, these beliefs have gone on to be established as seemingly incontestable facts.

For the most part, however, these myths are often absolutely false, and are usually used to rationalize some distinct attributes of dogs and how they relate to their immediate environment. Some of the 10 common myths about dogs that have stubbornly refused to give way to irrefutable reason and they include:

1. A dog’s mouth happens to be cleaner than the average person

Dogs are by nature very lively and highly emotional creatures, and it is quite common to witness dogs licking the hands or even face of someone they are fond of. And since such occurrences almost always never trigger any discernible health consequences, many people believe that dogs’ mouths are usually cleaner than most individuals

Fact: This is an entirely false belief, and by merely considering some of the things dogs ingest, it can clearly be established that a dog’s mouth is not as clean as some people would believe. A dog’s mouth carries with it a lot of germs and other gooey things. What most people don’t comprehend is that many of these germs are specific to dogs alone and are rarely harmful to man. 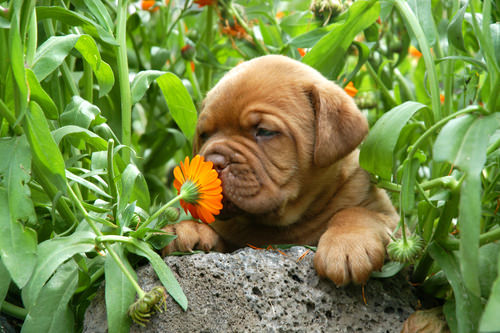 For some inexplicable reasons, it was once believed that dogs could only see in black and white. This belief was held as a fact for a very long time, and it is only due to the advances in scientific research that a different point of view has emerged.

Fact: Dogs do have color vision, but this greatly differs from the human understanding of perfect color vision. Due to the types of cones in a dog’s retina, a dog’s color vision leans more on the blue zone of the color spectrum. 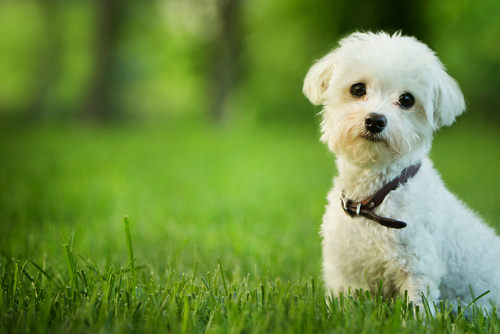 This is arguably one of the most rampant myths that relates to dogs, and many dog owners always infer that their pets are sick if their noses are dry or relatively warm.

Fact: The moisture content or even the temperature of a dog’s nose doesn’t necessarily point to his/her prevailing health circumstances. In fact, dogs almost always wake up in the morning with dry noses, which is perfectly normal. 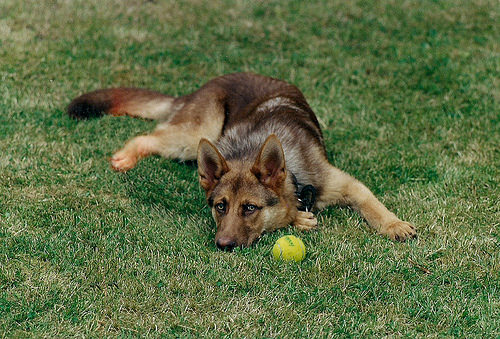 It is an impeachable fact that dogs usually throw up after consuming an excessive quantity of grass, and this has made a lot of people to think that dogs do this on purpose.

Fact: While nobody might know the exact reasons why dogs eat grass, it is highly probable that they actually like doing so, and it in no way indicates that they do so to relieve their stomachs when they feel ill at ease.

5. You can never teach an old dog new tricks 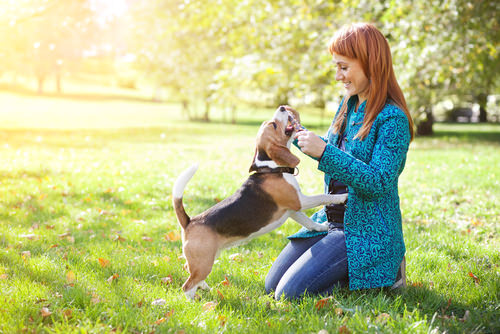 This happens to be a trite saying that has got many individuals taking up its meaning literally. Its real meaning is, however, quite different and mostly refers to the obstinacy of some individuals or in this case dogs.

Fact: While it isn’t simple to teach an old dog new tricks, the fact still remains that it can be accomplished. An old dog might no longer possess the reflexes or energy of a young dog, but with some patience on the owner’s part, introducing new skills to an old dog is perfectly feasible. This is a very widespread belief, and many individuals often “swear” that this is so.

Fact: True, dogs do grow at a quicker rate than human beings, but this growth is usually intense in their youth and gets sluggish in their later lives. The most integral factors that determine how a dog ages are its breed and size.

7. Female dogs ought to be allowed to give birth to one litter before undergoing spaying 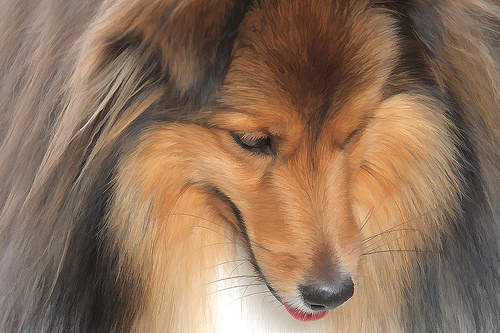 This is a somewhat controversial dog myth, which has led many dog owners to feel that withholding a female dog from giving birth once before spaying, can have serious health ramifications in the dog’s later years.

Fact: There is no conclusive evidence that vouches for this kind of reasoning. In fact, spayed dogs have been known to bear a significantly decreased risk to contracting breast cancer or even uterine infections.

More: 8 ‘People’ Foods Your Dog Can Eat Too This happens to be a dangerous misconception that sometimes leads to dog bites. It is perfectly true that dogs often wag their tails when joyous or excited, but they have also been known to do so for entirely different reasons.

Fact: A dog’s body language makes for an intricate case study, and while tail wagging often means that a dog is happy, it can also suggest anxiety or even fear, which are veritable aggression triggers.

More: 7 Interesting Things You May Not Know about Dogs 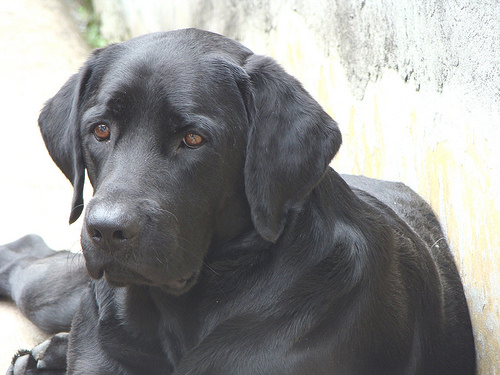 Over the years much has been said about the advantages and disadvantages of integrating tug-of-war games into a dog’s
play. Most people are of the opinion that such games cause dogs to be overly aggressive or dominant.

Fact: Dogs relish tug of war games, and this can clearly be attributed to their predatory nature. This game not only gives your dog a healthy physical, but also psychological workout.

More: 6 Fun Activities You Can Do With Your Dog

10. Mutts are healthier than purebred dogs 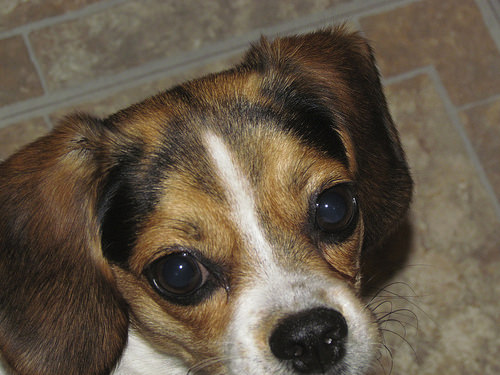 Many people think so, and to tell the truth, I also thought that mutts are much healthier than purebred dogs and I’ve never even thought about owning a purebred dog. But now I know that this is only a myth.

Fact: This is a gross misconception that influences most dog lovers decision on the kind of pet they wish to keep. However, both purebreds and mutts can contract health challenges depending on the prevailing circumstances.

What do you think of this list? Do you have any myth to add? Feel free to share your thoughts in the comments section.

11 Important Tips for Caring for Your Goldfish 9 Unique Dog Breeds You May Never Come Across 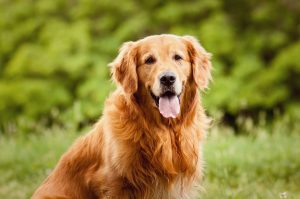 10 Household Items That Can Harm ⚠️ Your Dog